Office of the Registrar

Any student formerly enrolled as an undergraduate student at Appalachian may choose to re-enter the university under one of two forgiveness policies. Either of these policies permit a student to retain all earned credit while resetting his/her institutional cumulative grade-point average to 0.00 for academic standing and graduation purposes. Students wishing to return to Appalachian under forgiveness must apply for readmission, select the desired forgiveness policy, and send official college transcripts from all accredited institutions attended after leaving Appalachian.

Students returning under either forgiveness policy are considered for financial aid eligibility upon completion of the Free Application for Federal Student Aid (FAFSA). Students not making satisfactory academic progress (SAP) towards the completion of a degree also need to complete a Satisfactory Academic Progress Appeal Form to be considered for financial aid eligibility. More information on SAP and the appeal form can be found at financialaid.appstate.edu.

For forgiveness policies, transferable credit is defined as: 1) completed coursework, 2) coursework that can be used for graduation purposes at Appalachian, AND 3) coursework that does not repeat an Appalachian course for which credit has been earned. To be considered for admission, students under the age of 21 must meet the high school minimum course requirements, as established by the Board of Governors of the University of North Carolina System. Meeting these minimum requirements does not guarantee admission.

Things to consider
Students returning under a forgiveness policy should consider the following:

Search for Classes by Term 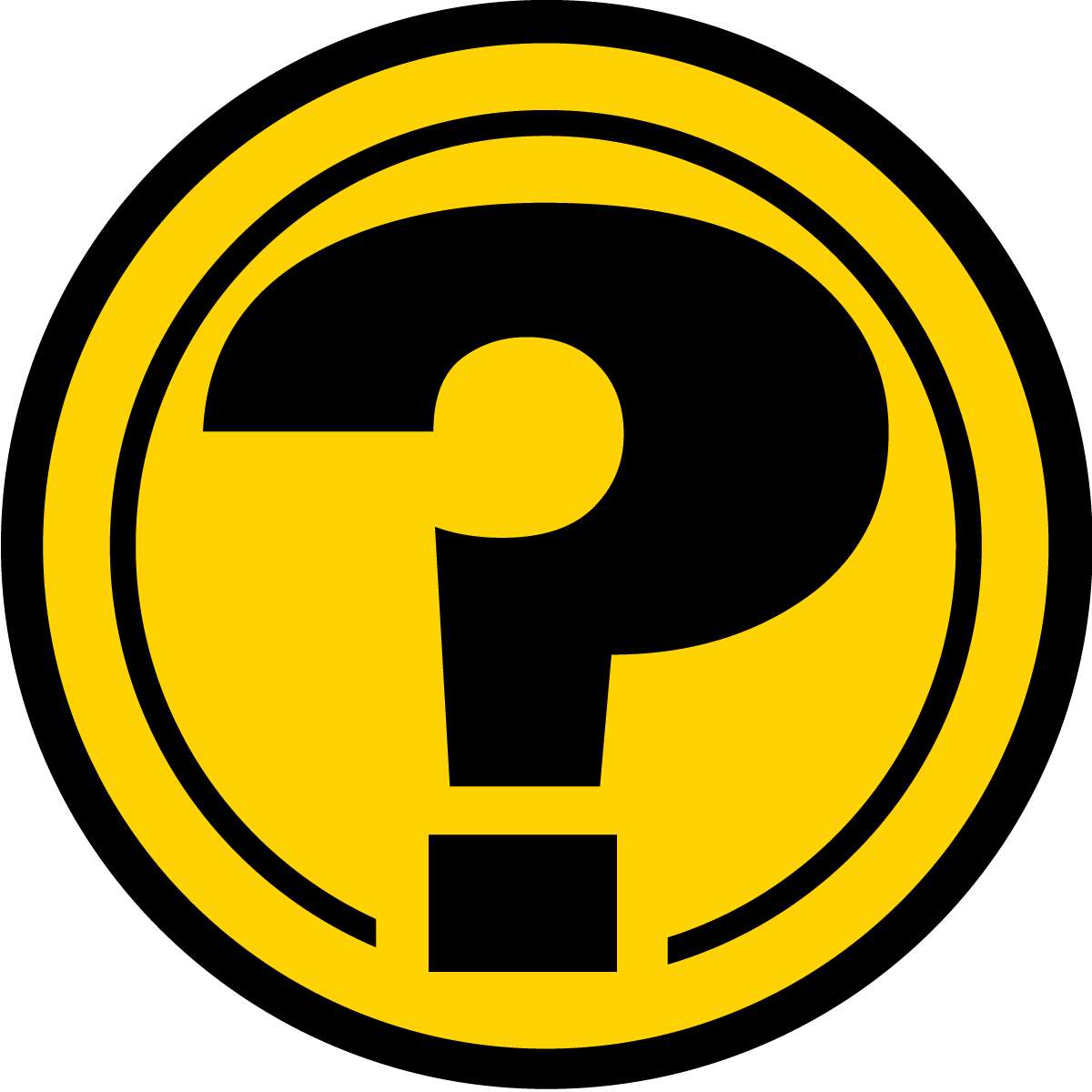 The Registrar's Office is here to serve you! Learn all the ways you can reach us!